The survey has ended

The team of researchers from the University of Latvia express their gratitude to everyone who participated in the survey! 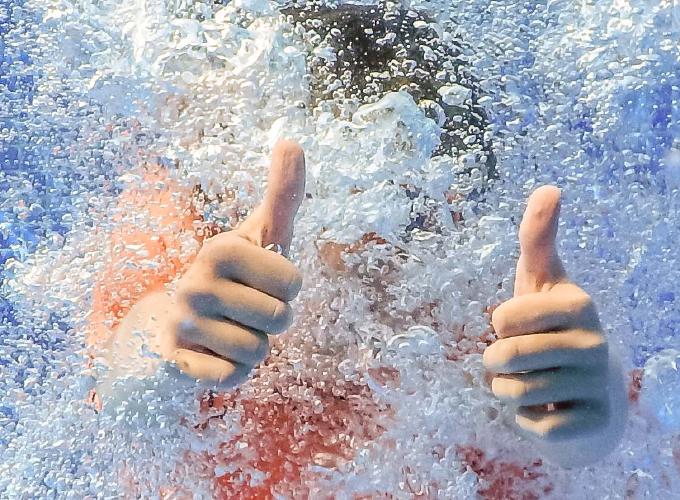 The survey has ended

The team of researchers from the University of Latvia express their gratitude to everyone who participated in the survey!

Over 4,000 Latvians and Latvian nationals who currently live outside Latvia and over 2,000 remigrants who have returned to Latvia participated.

The survey shows that the characteristics of the diaspora are changing: among respondents, every tenth respondent is born outside Latvia, and overalll more than a third have lived abroad for more than 10 years. The largest number of people who expressed their views are currently living in the United Kingdom (25%), followed by people in Germany, Ireland and in the Nordic countries.

As is usually the case, women, as well as Latvians, have taken part more in the survey, but over 1,000 Russian and other national expatriates from Latvia also participated.

A large number of respondents (more than 40%) have children which will allow researchers to be able to obtain in-depth information on the well-being of children in the diaspora and issues that concern them.

👏 Once again, thank you for your response and invite you to continue to show interest in the study and its findings on our website Migrācija ⇄ LV.